The word rhinitis means “inflammation of the nose.” The nose produces fluid called mucus. This fluid is normally thin and clear. It helps to keep dust, debris and allergens out of the lungs. Mucus traps particles like dust and pollen, as well as bacteria and viruses.

Mucus usually drains down the back of your throat. You’re not aware of this most of the time because it is a small amount and is thin. When the nose becomes irritated, it may produce more mucus, which becomes thick and pale yellow. The mucus may begin to flow from the front of the nose as well as the back. Substances in the mucus may irritate the back of the throat and cause coughing. Postnasal drip occurs when more mucus drains down the back of the throat.

Irritants or allergens (substances that provoke an allergic response) may cause rhinitis. The cells of your body react to these irritants or allergens by releasing histamine and other chemicals. Rhinitis is often a temporary condition. It clears up on its own after a few days for many people. In others, especially those with allergies, rhinitis can be a chronic problem. Chronic means it is almost always present or recurs often. Rhinitis can last for weeks to months with allergen exposure.

What Are the Types of Rhinitis?

There are several types of rhinitis:

What Are the Symptoms of Rhinitis?

Is It Allergies or a Cold?

Sometimes it can be hard to tell the difference between allergies and the common cold. There are more than a hundred strains of cold viruses. Each tends to become widespread at certain times of the year, which is why you may mistake a cold for a seasonal allergy. Allergies occur at the same time every year and last as long as the allergen is in the air (usually 2-3 weeks per allergen). Allergies cause itching of the nose and eyes along with other nasal symptoms. Colds last about one week and have less itching of the nose and eyes.

What Are the Treatments for Allergic Rhinitis?

The first and best option is to avoid contact with substances that trigger your nasal allergies (allergens). When prevention is not enough, consider using over-the-counter or prescription medicines:

Nasal allergy symptoms may disappear completely when the allergen is removed or after the allergy is treated. Talk to your pharmacist and health care provider about what is best for you.

Many people with allergies do not get complete relief from medications. They may be candidates for immunotherapy. Immunotherapy is a long-term treatment that can help prevent or reduce the severity of allergic reactions and change the course of allergic disease by modifying the body’s immune response to allergens.

How Can I Prevent Allergic Rhinitis?

The first and best option is to avoid contact with allergens. Other prevention tips are: 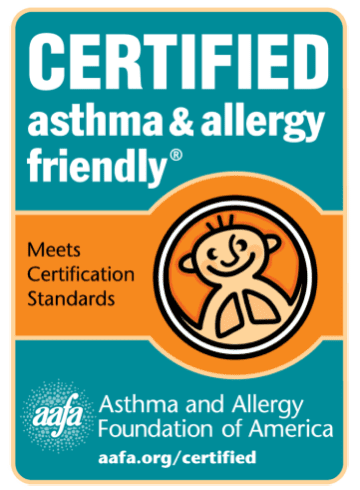 If you have a nasal allergy, you can reduce allergens in your home with a CERTIFIED asthma & allergy friendly® vacuum. Your location can have an impact on your seasonal allergies. AAFA’s Allergy Capitals™ report looks at the top 100 most challenging cities in the continental United States to live with seasonal pollen allergies. 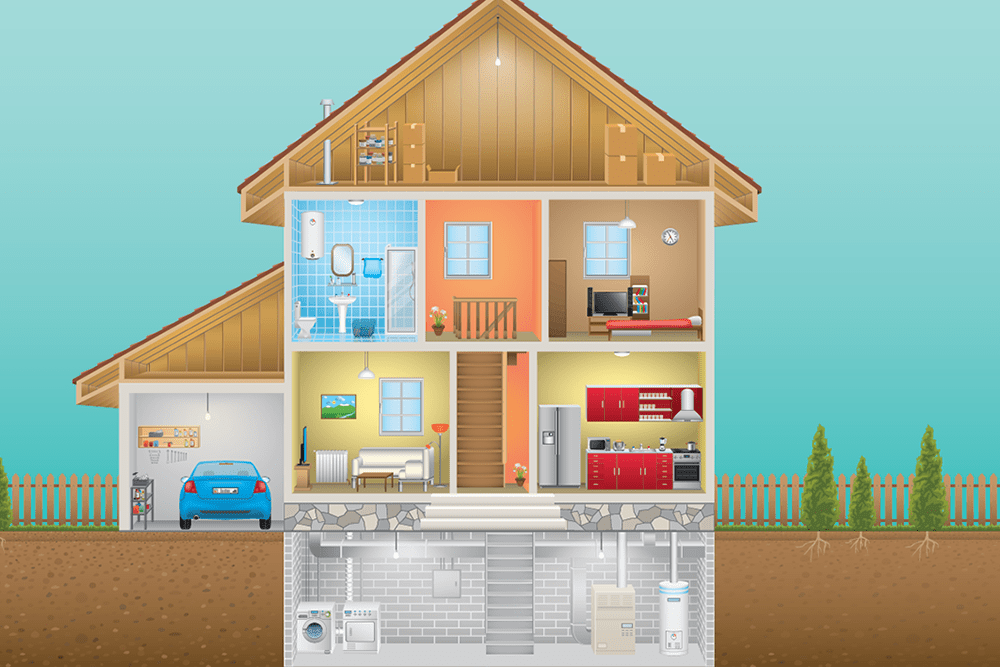 Healthier Home Checklist: How to Improve Your Home’s Asthma and Allergy Hot Spots 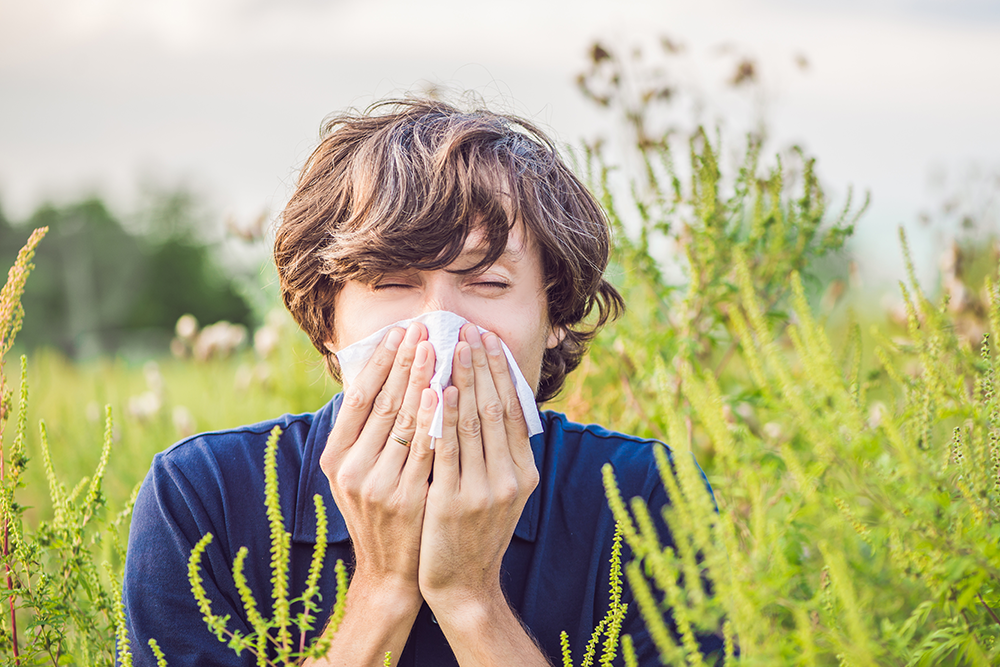 7 Things You May Not Know About Ragweed Pollen Allergy 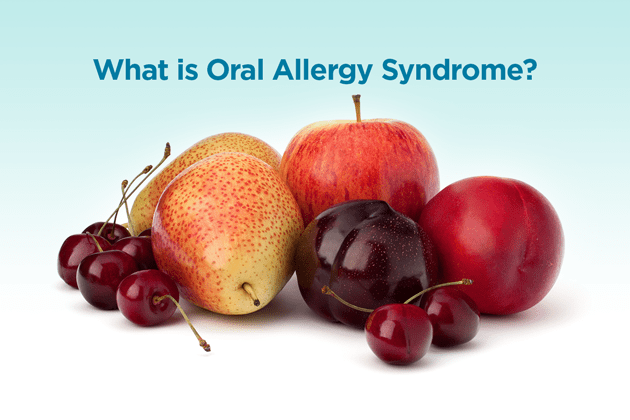